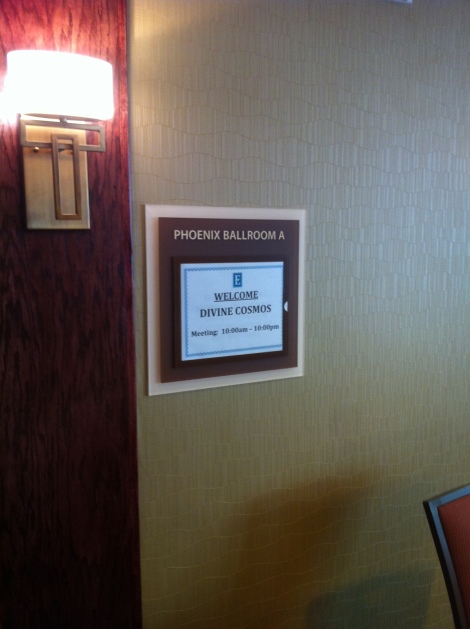 This is the third day’s notes.
Links were added later.
I also added my personal comments sometimes, especially at the end of the article.
Enjoy.

Anyway, Wilcock’s Source Field Investigations has yet to be published in Japanese.
I would love to help 🙂